How does one reach the peak of mountain Everest? Simples- one steep at a time. These steeps though all differ- some steeps could be a huge bolder or a tiny step. Some steeps are slippery and could set you back a few steeps behind while some can be so easy they allow you to do two of them at a time.

Mountain climbing then is similar to life in general. One day at a time and one breath at a time. The principle is the same yet success at achieving one’s goal summit or reaching the summit of mount Everest requires first a conscious and deliberate step taking. Behavioural psychologist note that highly performing individuals in any field tend to all have consciously mastered their areas of expertise. How do they do this?

How my humble mind understand this is that repetition is king. Top players in any field simply decide to utilise the principle of showing up whether they feel like it or not. Thus, they consciously learn to adopt productive habits incrementally into their lives until these lots and lots of habits become part of their DNA. When these habits are done over and over again- nature has it that they seep nicely and quietly into their sub conscious and thus the magic of automation taking over.

Life in general is composed of little frames that when put together make up a bigger picture. James Clear- The author of Atomic habits states that your life is a sum of your habits- routines you do over and over again that with time compound and form patterns your life follows. James states how important it is to master the art of showing up, the power of the two minute rule and how habits form the corner stone of our identities.

The beauty of this is that repeating important and necessary albeit boring activities eventually becomes a habit and in turn becomes literary more palatable than before. How I understand this is because when one repeats an activity over and over again, the brain creates a mental short cuts with time- just like tying your shoes, remember how impossible this task once seemed when you were 5years old. So, experience in a nutshell is having done something over and over again until your brain picks the action without effort. Voila! activities automated eventually take shorter time to accomplish with time. So, my excited self reckons, I can then gain time to do other things such as more fun things that enhance and edify my life. Life made beautiful indeed!

James Clear asserts that a two minute rule is all you need to build better habits and work smarter, faster and more efficiently. Thus, anything can be automated when you decide to do it for just two minutes over and over again. He gave an example of someone who struggled going to the gym to train but decided he would initially just go for just two minutes and leave every day. It turned out with time he decided what the heck- I am here daily and losing money for a mere two minutes- I might as well do a little more. This is the art of showing up at its best. Given the obvious notion that the only way you can improve on something is when the particular thing is established. It makes sense to then consciously automate important habits so that with time one can improve on them. The knock on effect of that is that when you improve these habits- you are beautifully yet skilfully re-shaping your identity and behaviour one “steep at a time”

So, my solution to of my desired outcome of posting blog post more frequently is to start off by just showing up for just two minute and create a post. This I have already noted creates momentum as when I get here aiming to just post a short post- I go, what the heck, I am here in any case, I might as well complete that draft post I did not complete. With time, I know it will be the person I want to become- a blogger!

So, there we go…. This is my thinking pad. I am first and foremost writing this to myself but happy that you have taken time to check it out. I do hope that as you read my thoughts put on paper in a very small or big way it helps demystify social work as a profession to you. If not that, at least shed a light on how different the world looks from my point of view. I know it’s a cliche that social workers enter the profession to give back. It’s more than a job to most, it’s a calling. Hands up- I started this blog to speak up and not go silent since I too truly entered this profession to make a difference. My difference may be minuscule in the whole scheme of things- but as long as I brighten the little corner I am perched- no matter how small the corner is… I will consider it success. Amongst other little quaky habits, note I am an intentional odd sock girl which may or may not ruffle some feathers out there- random- but just saying! I also wish in my little way to contribute to newly qualified Social Workers who may find their work daunting. If you are or know anyone who finds themselves all muddled and confused in their new adventure as a Social worker- point them this way for I intend to paint a picture that Social Work is all but rocket science. It’s all too familiar to feel overwhelmed or challenged when you begin your practice but just remember, you are not alone or the first one to feel that way. In all circumstances you must always reframe your internal dialogue and constantly remind yourself that even the most qualified and confident of social workers you know once felt inadequate once upon a time. It’s important to always remind yourself that this is the first time you may be doing something- no wonder it’s difficult or challenging or taking longer than expected. With time, it will becomes easy peasy! View All Posts

Today in my life.. 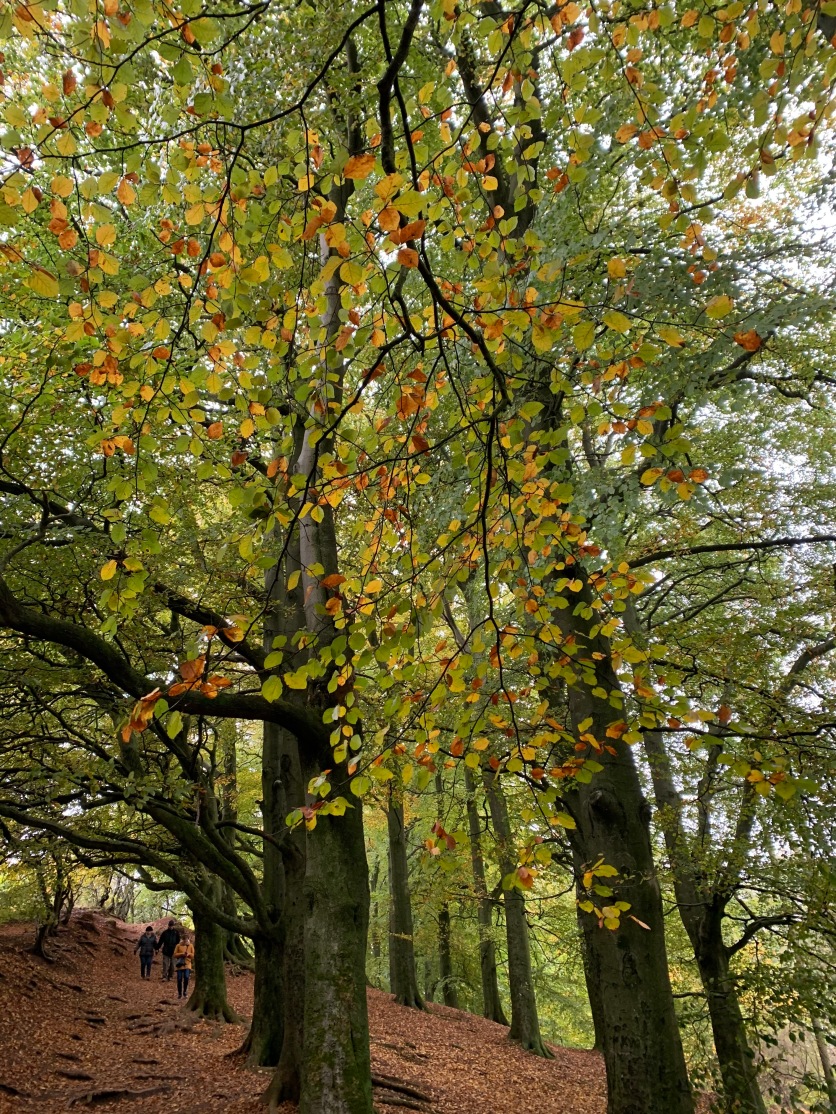 This life worth automating

A daily selection of the best content published on WordPress, collected for you by humans who love to read.

The latest news on WordPress.com and the WordPress community.